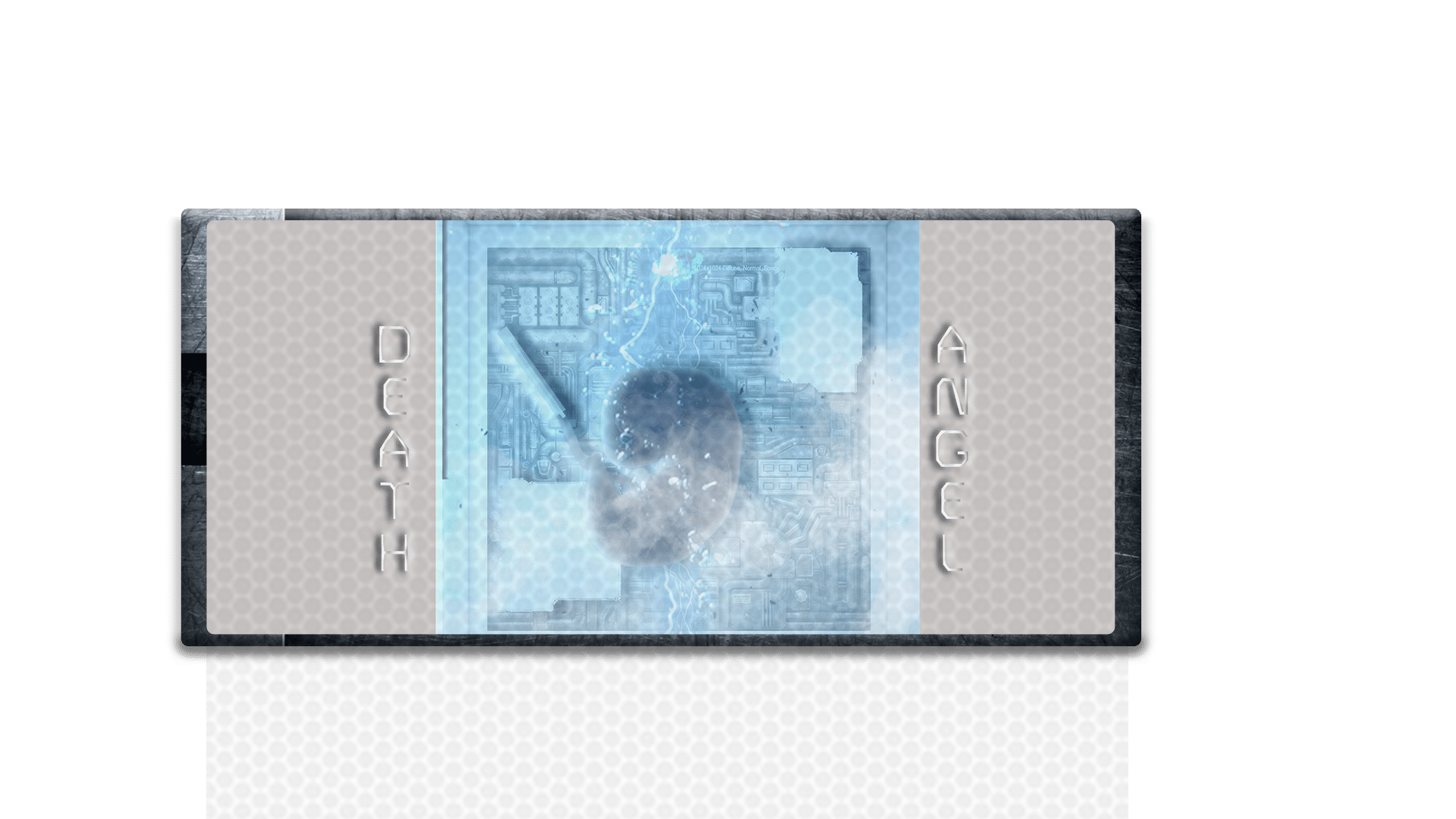 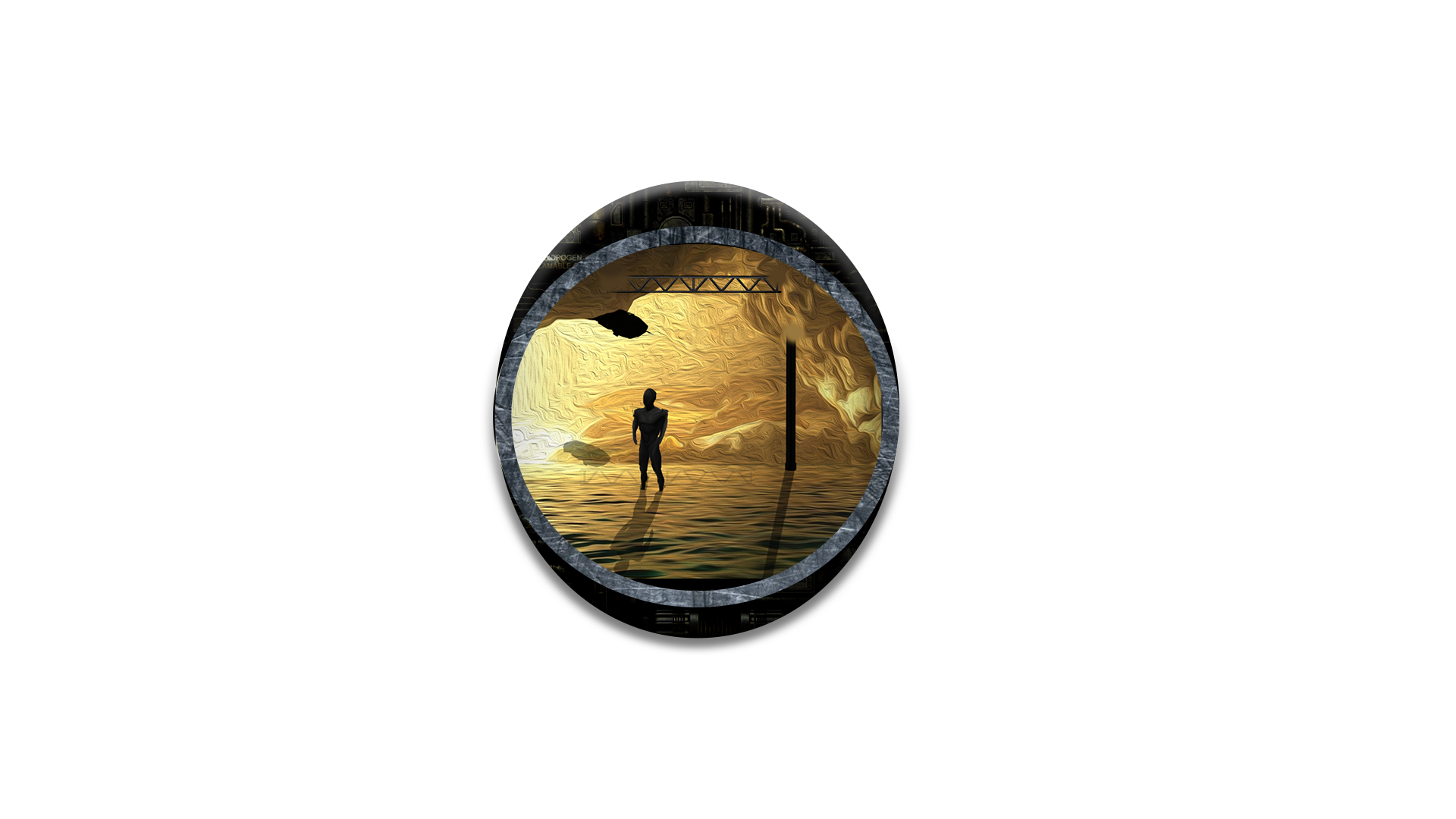 Death is just the beginning…

Since mankind spilled its first blood the search after the ultimate warrior formed our history and shaped our path.

The creation of the worlds greatest warrior seemed impossible 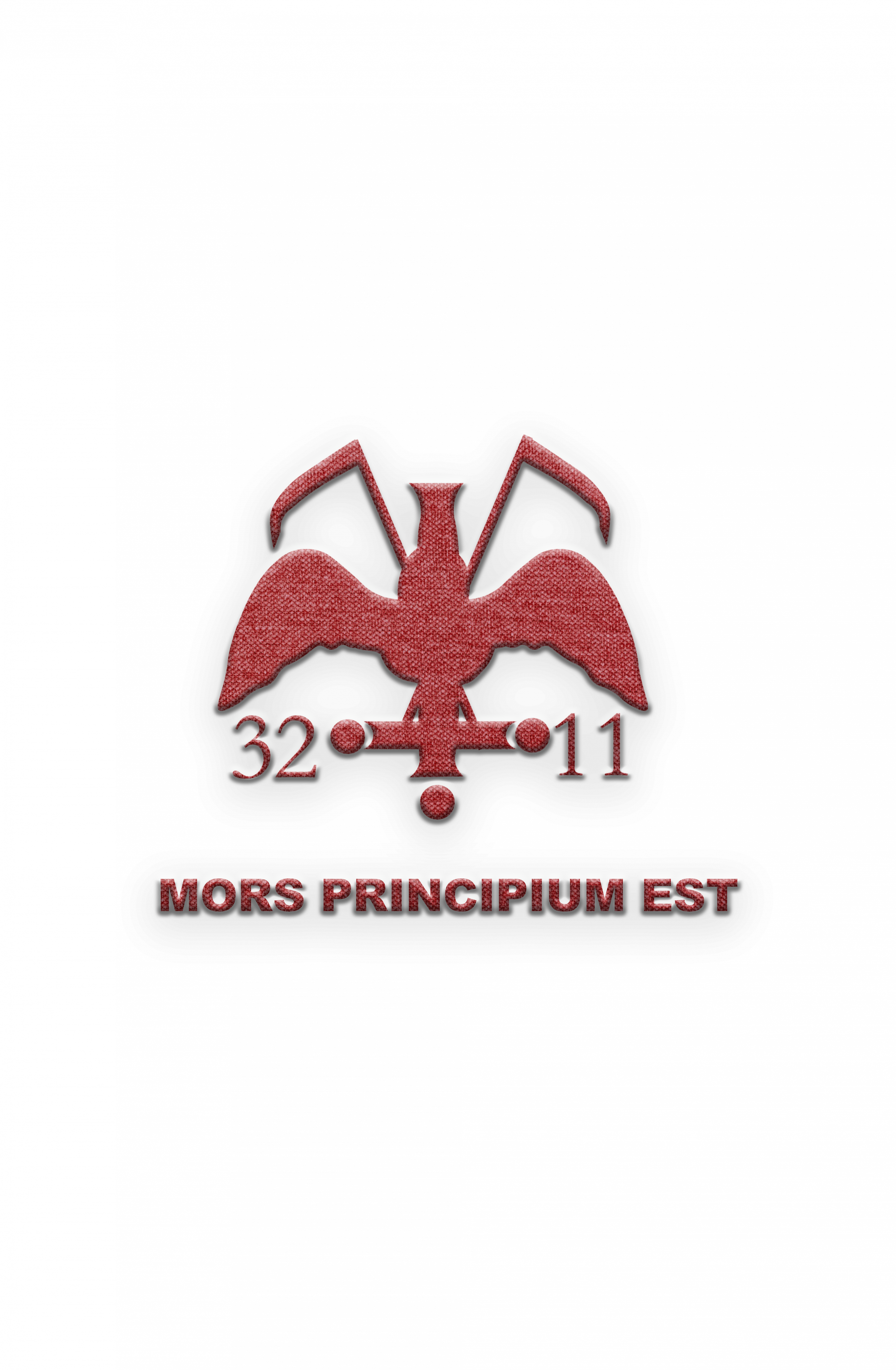 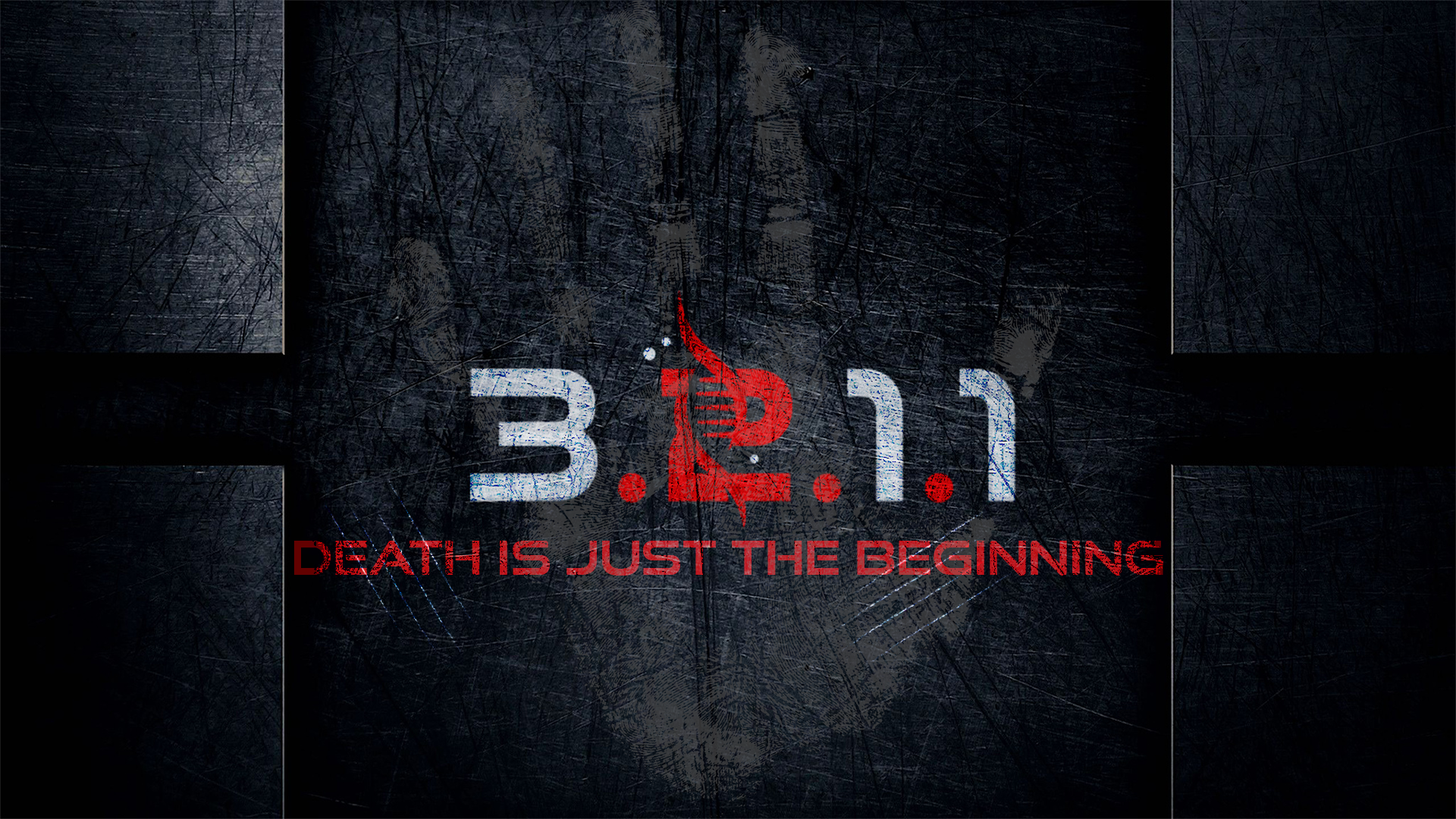 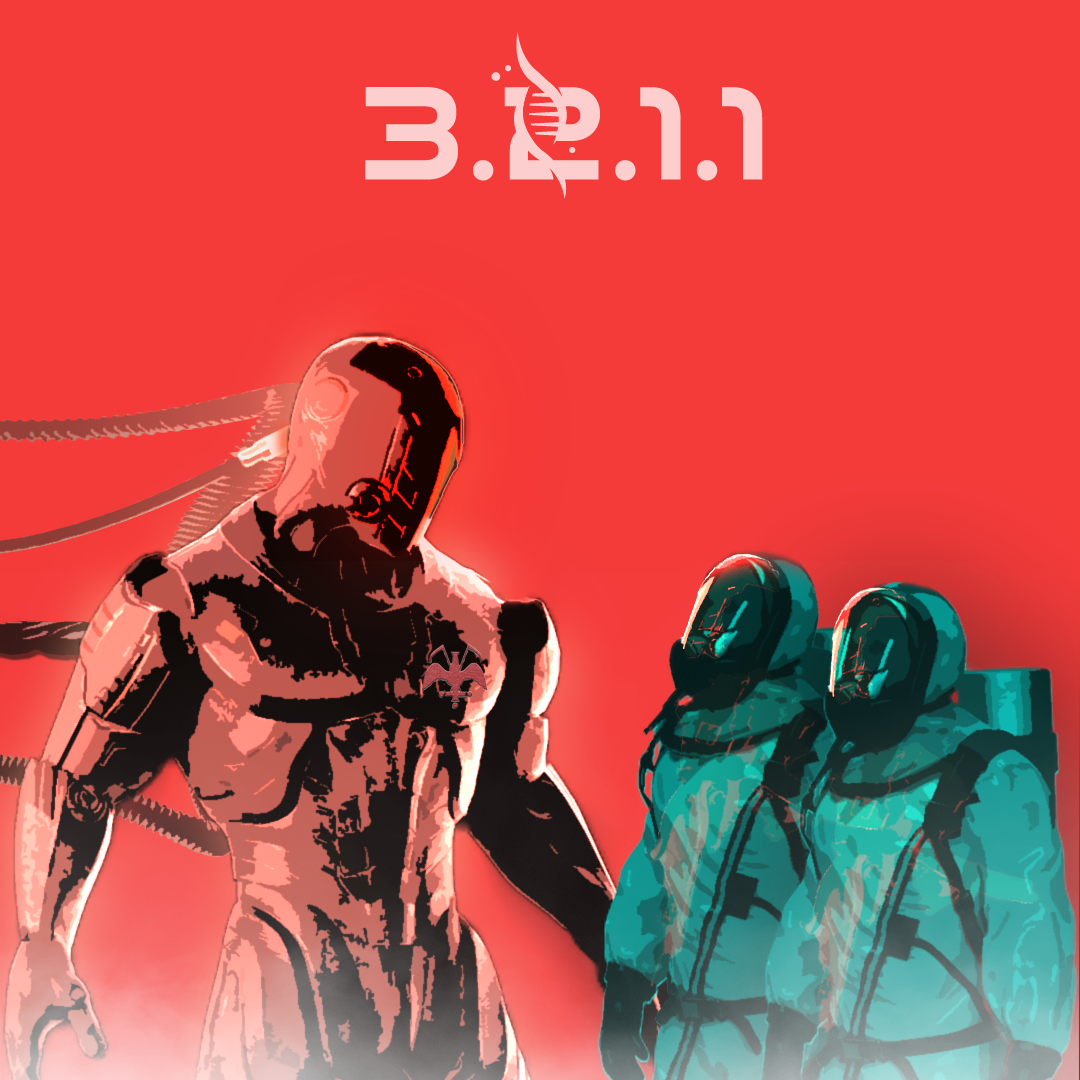 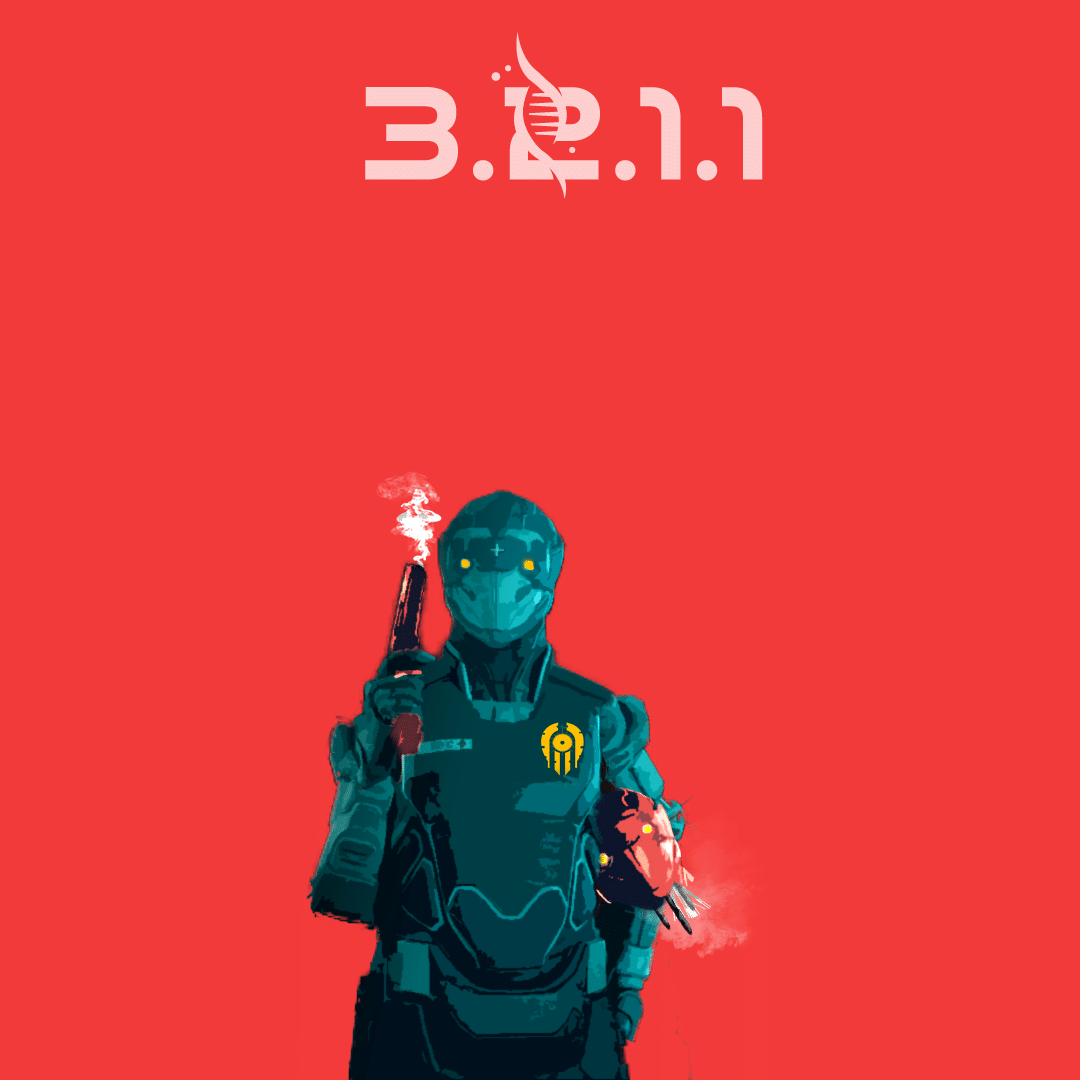 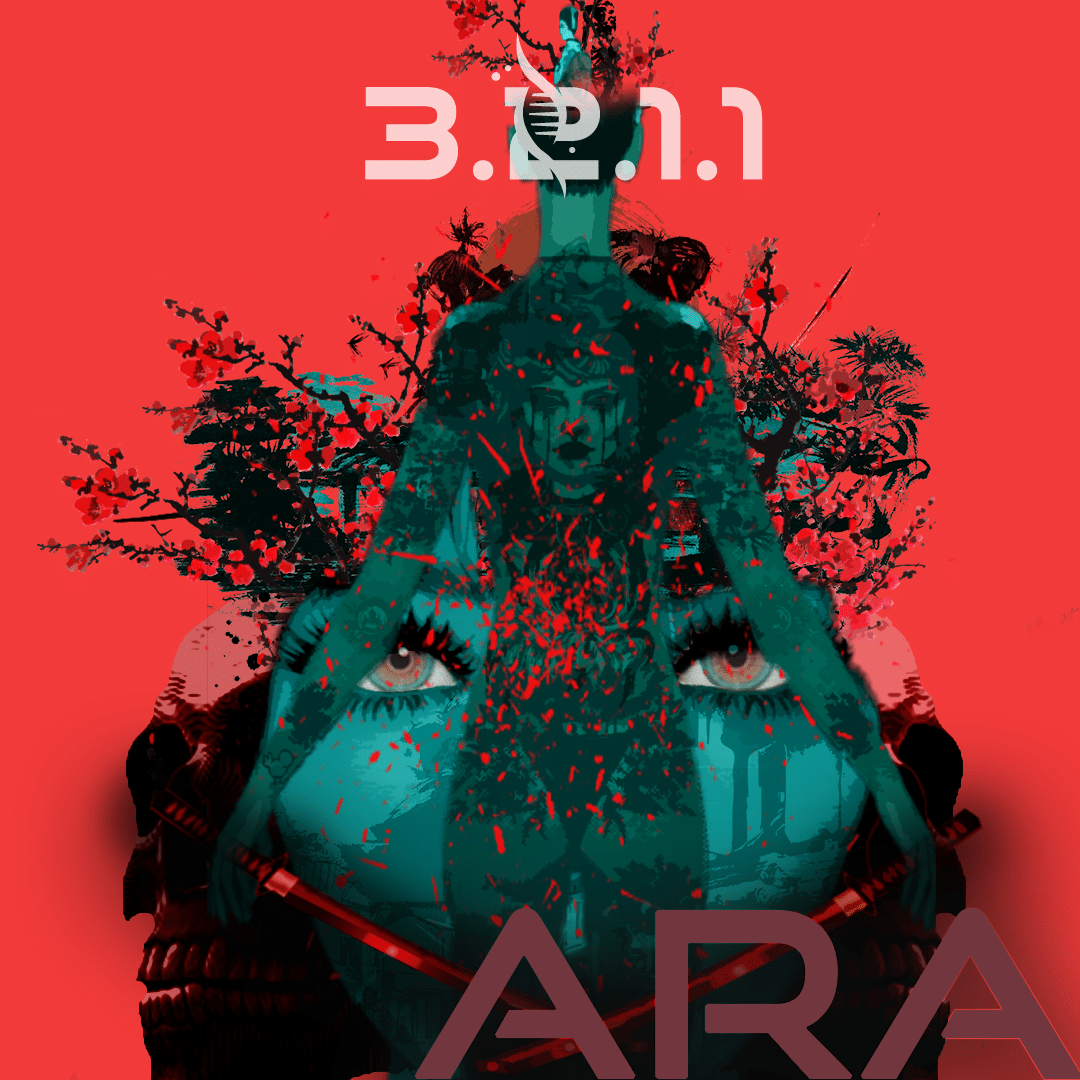 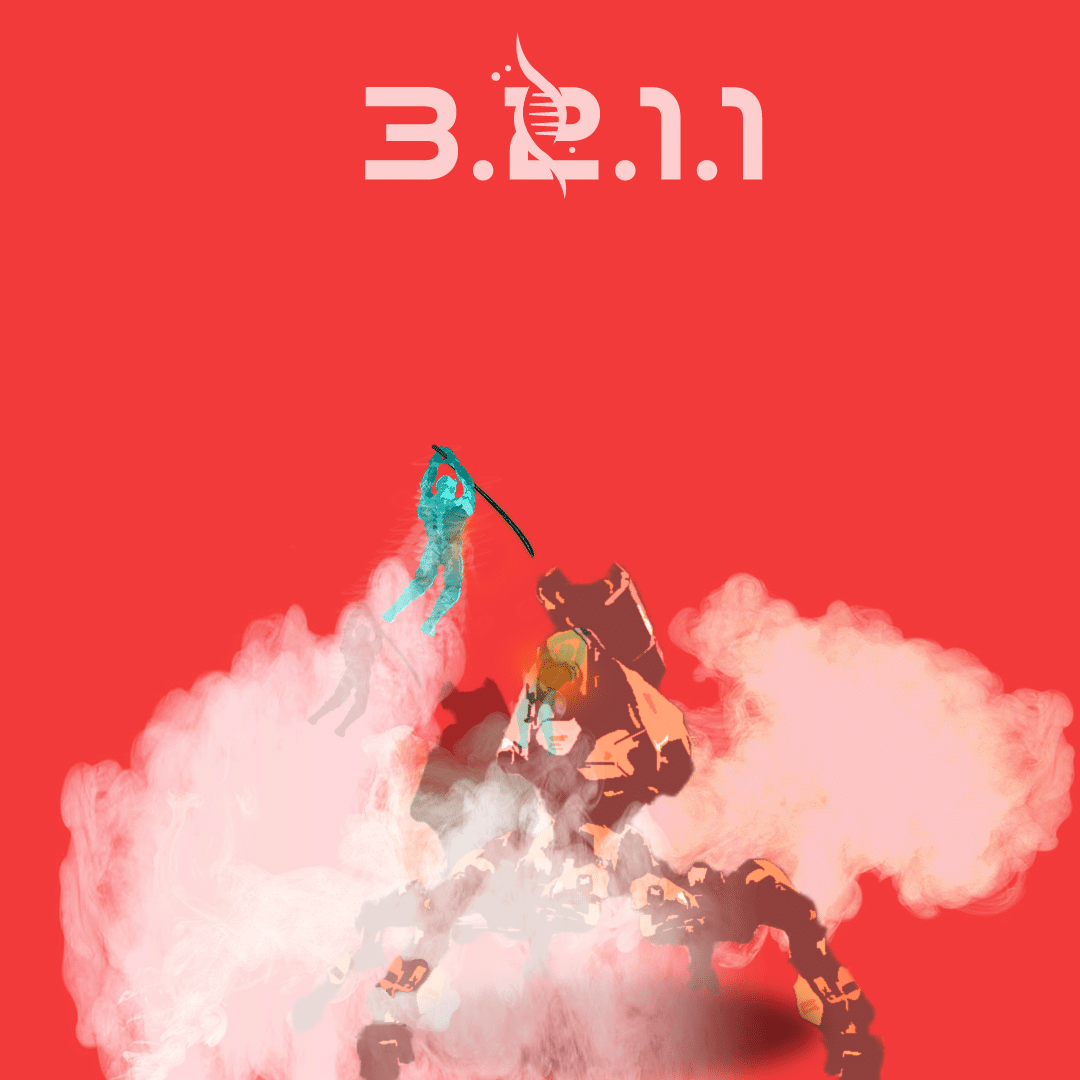 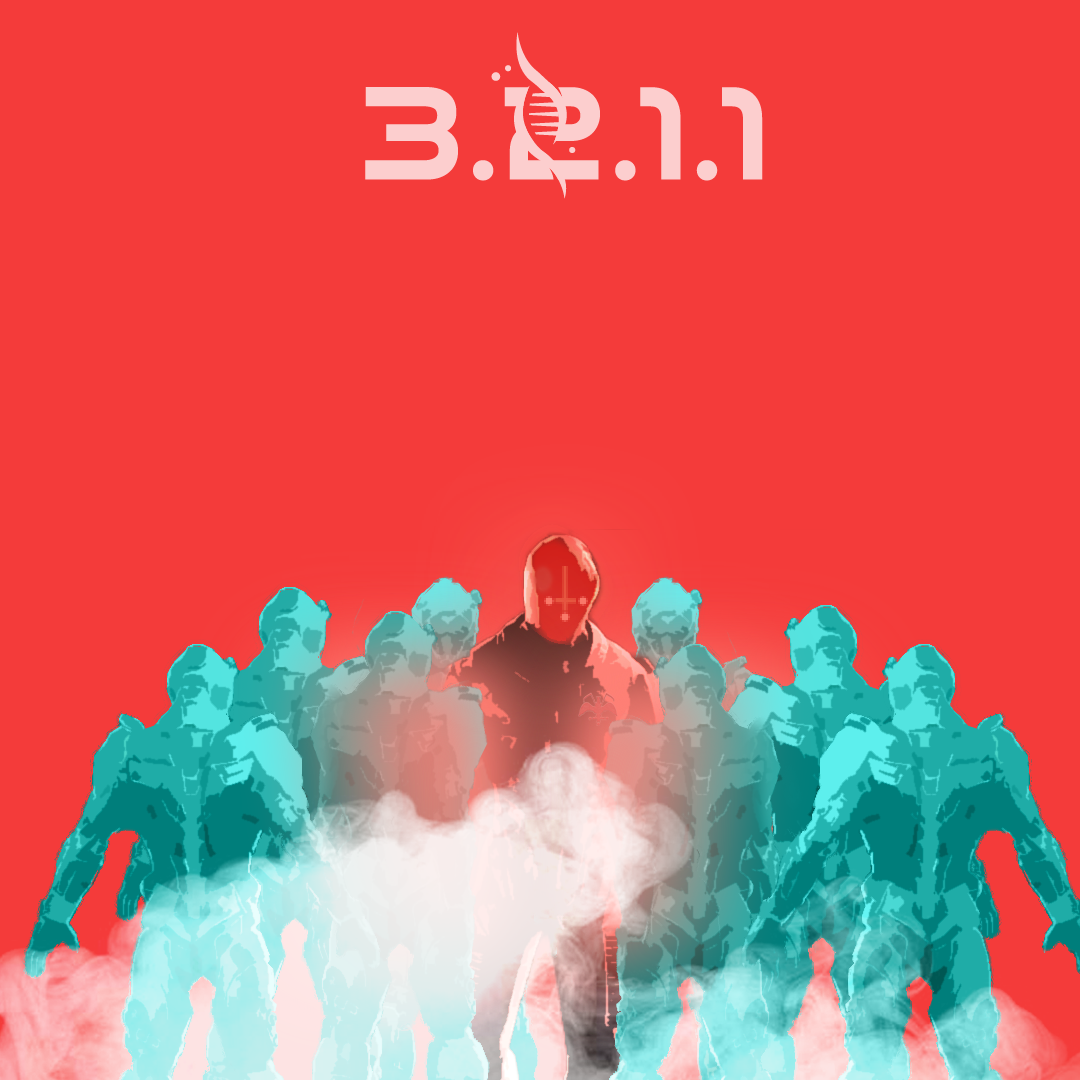 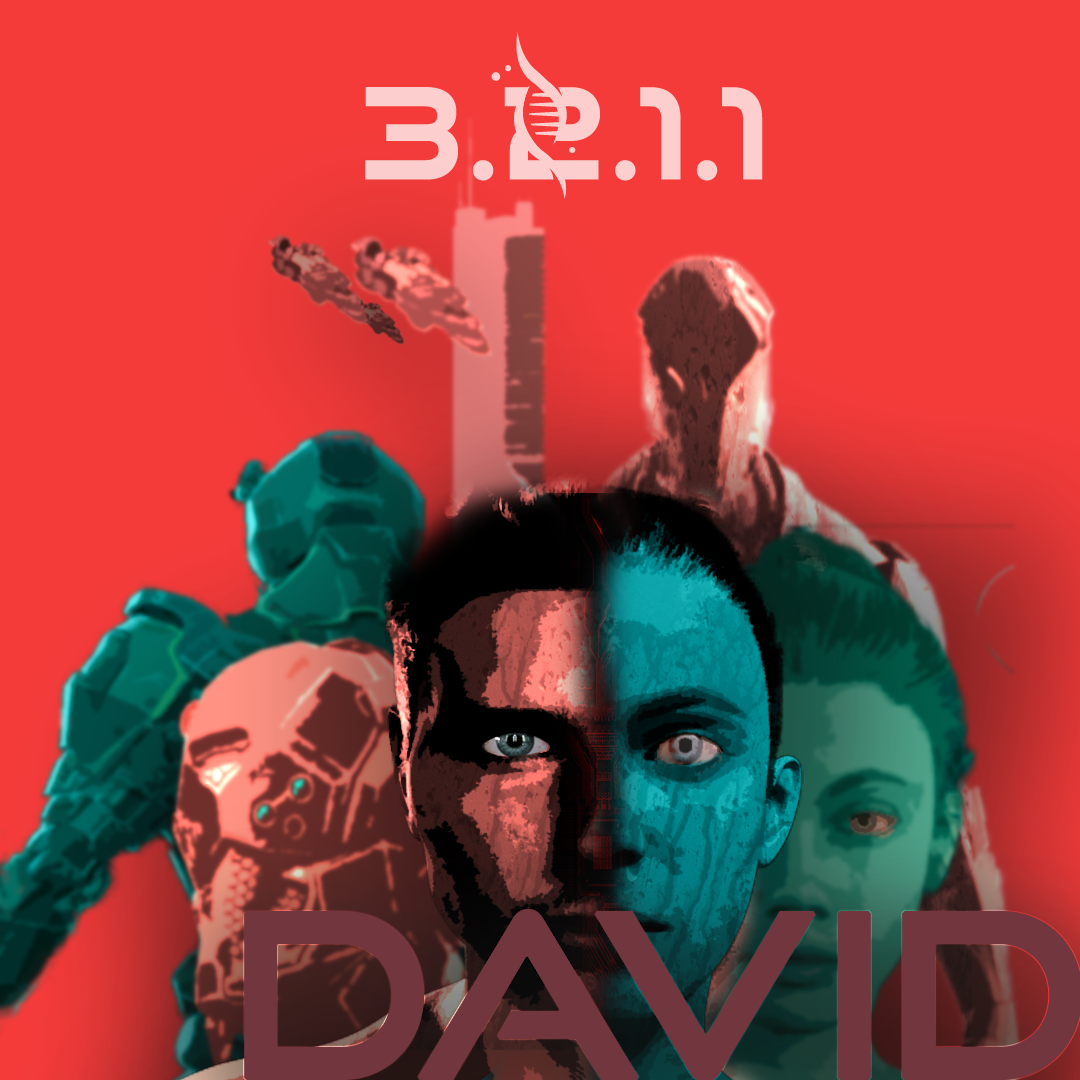 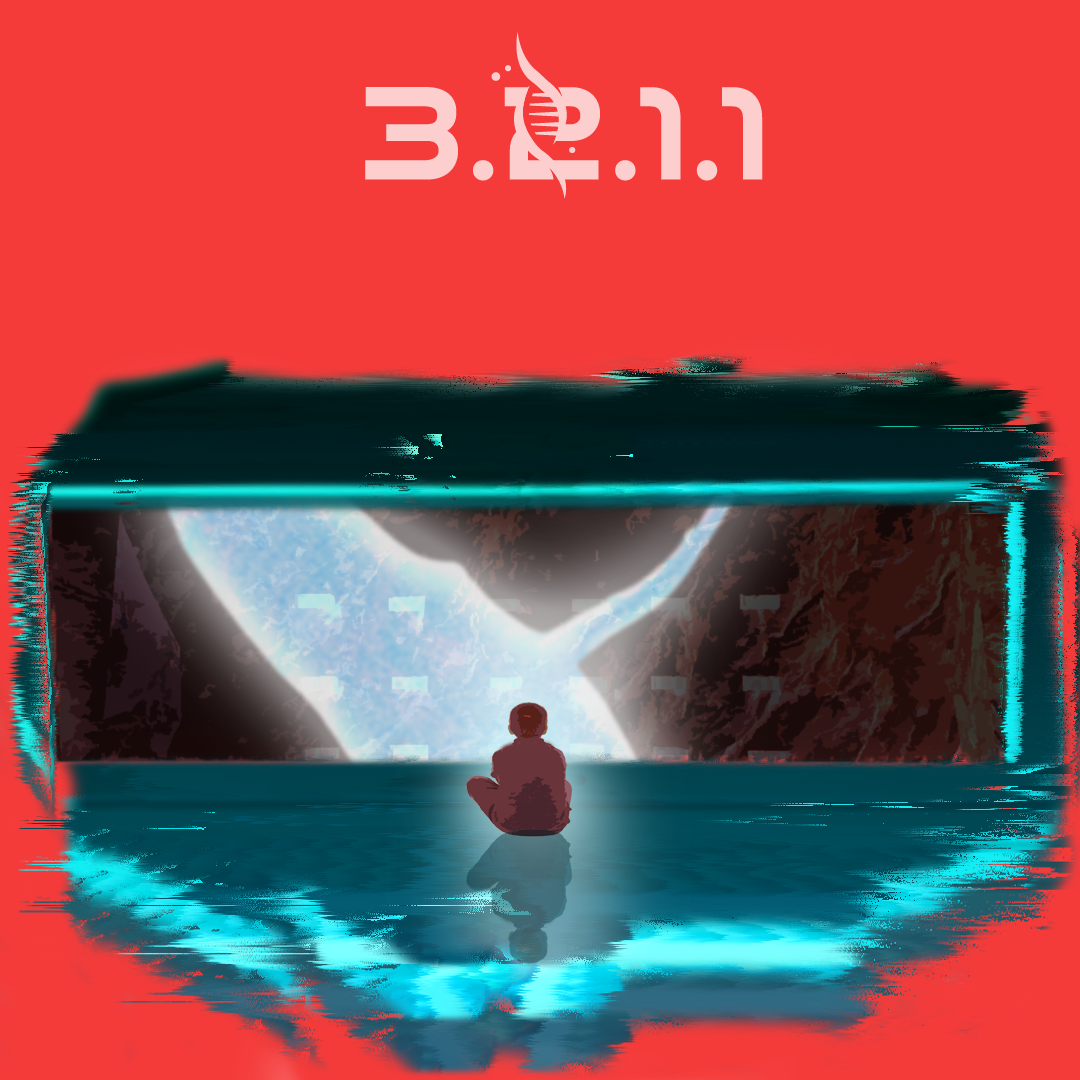 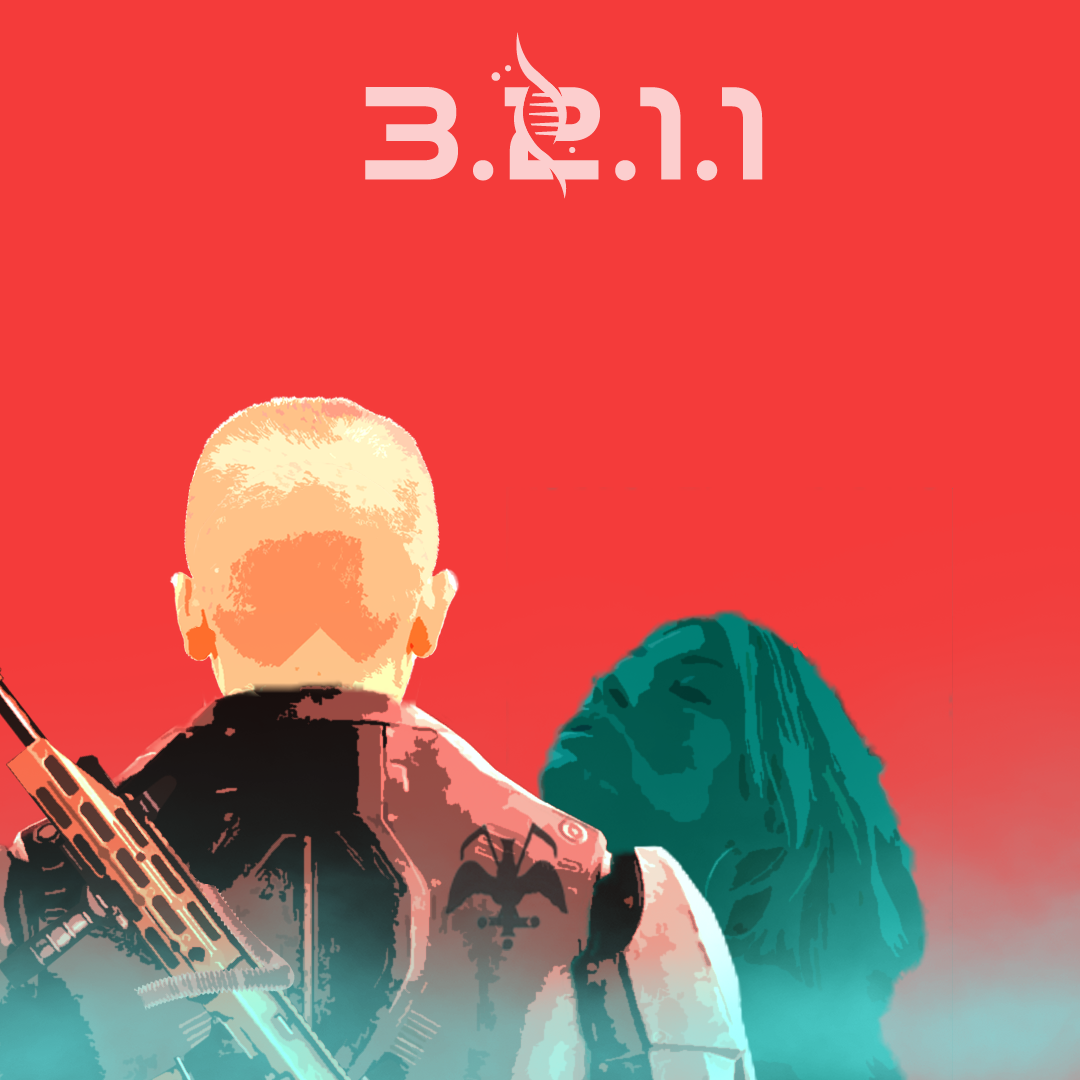 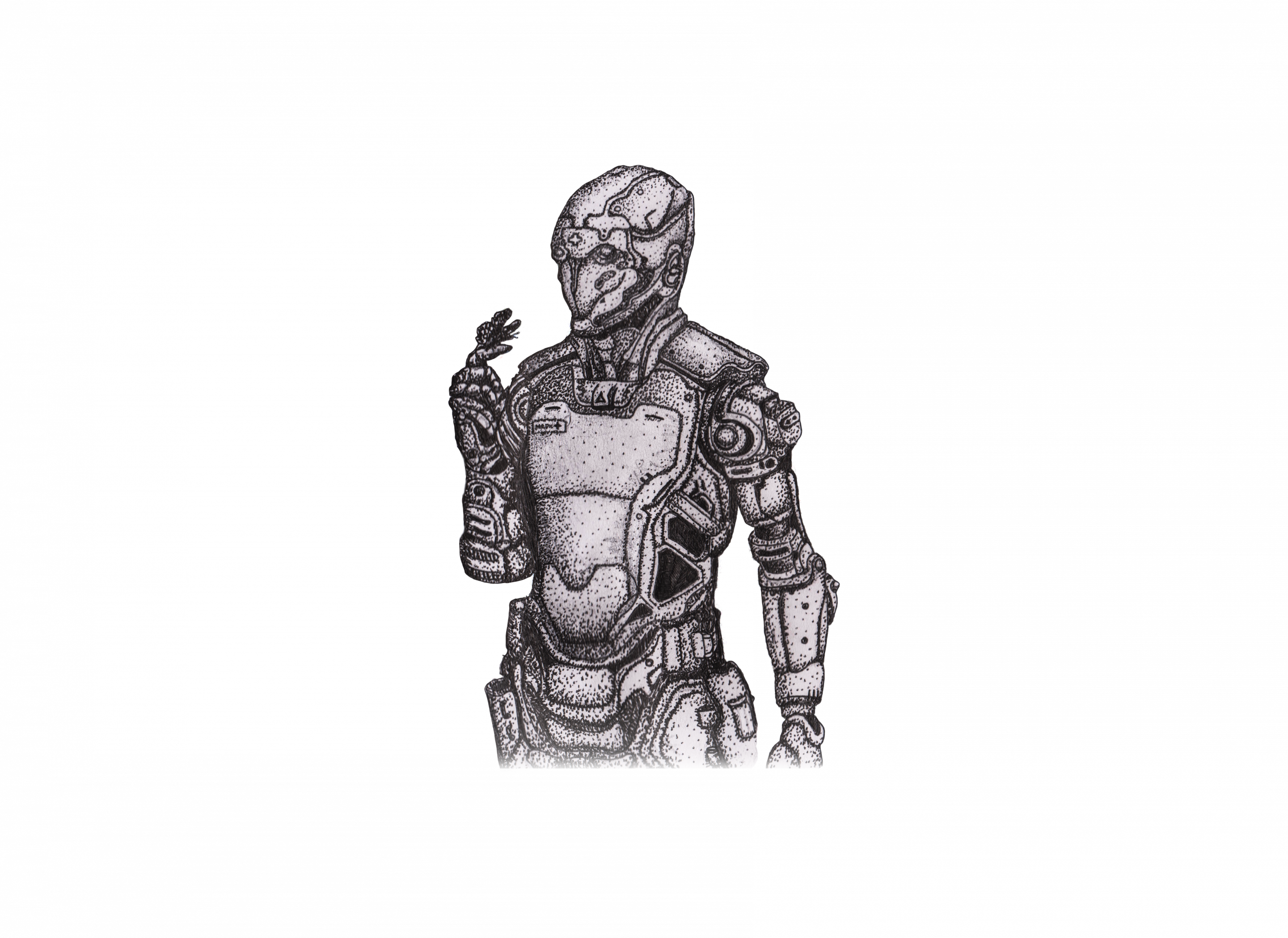 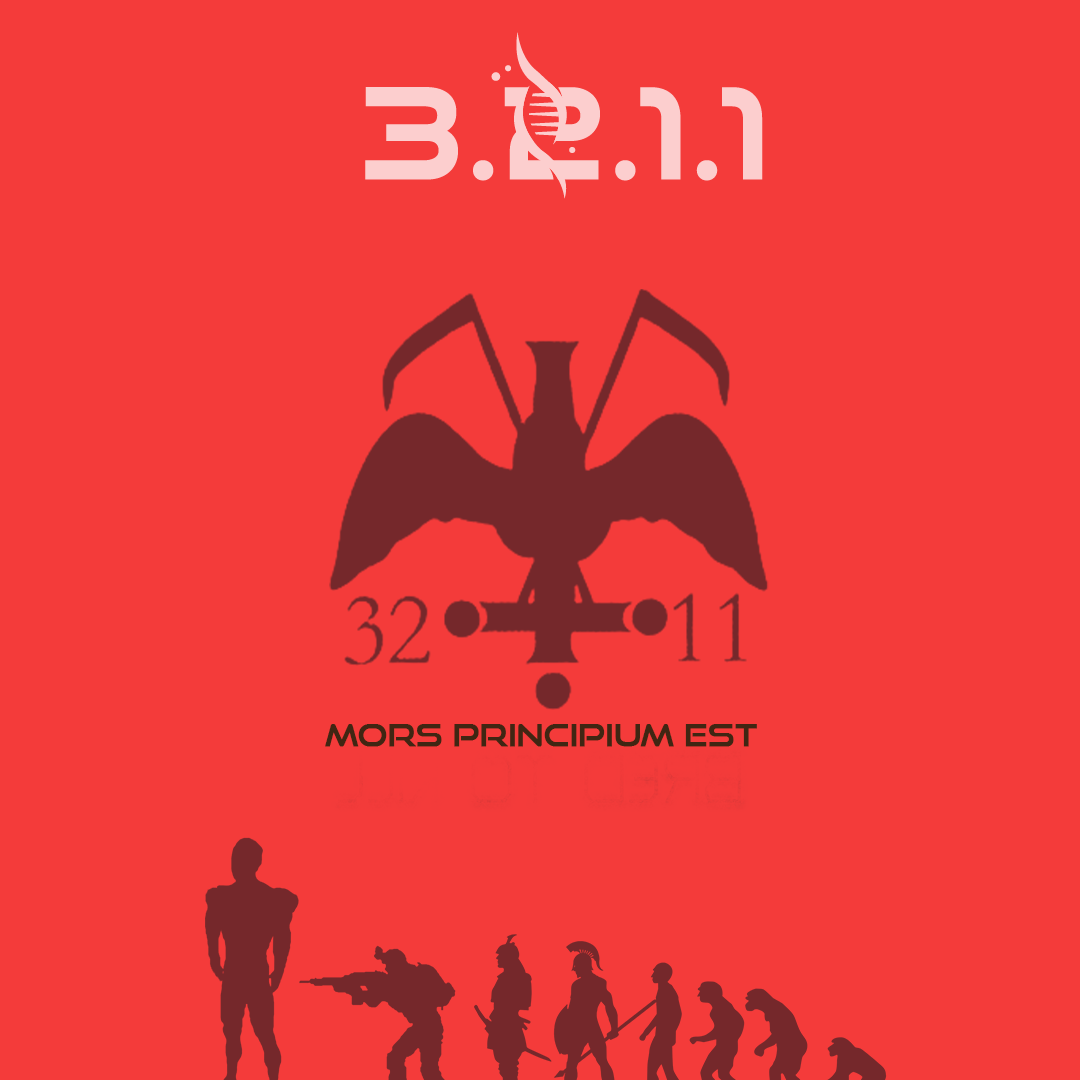 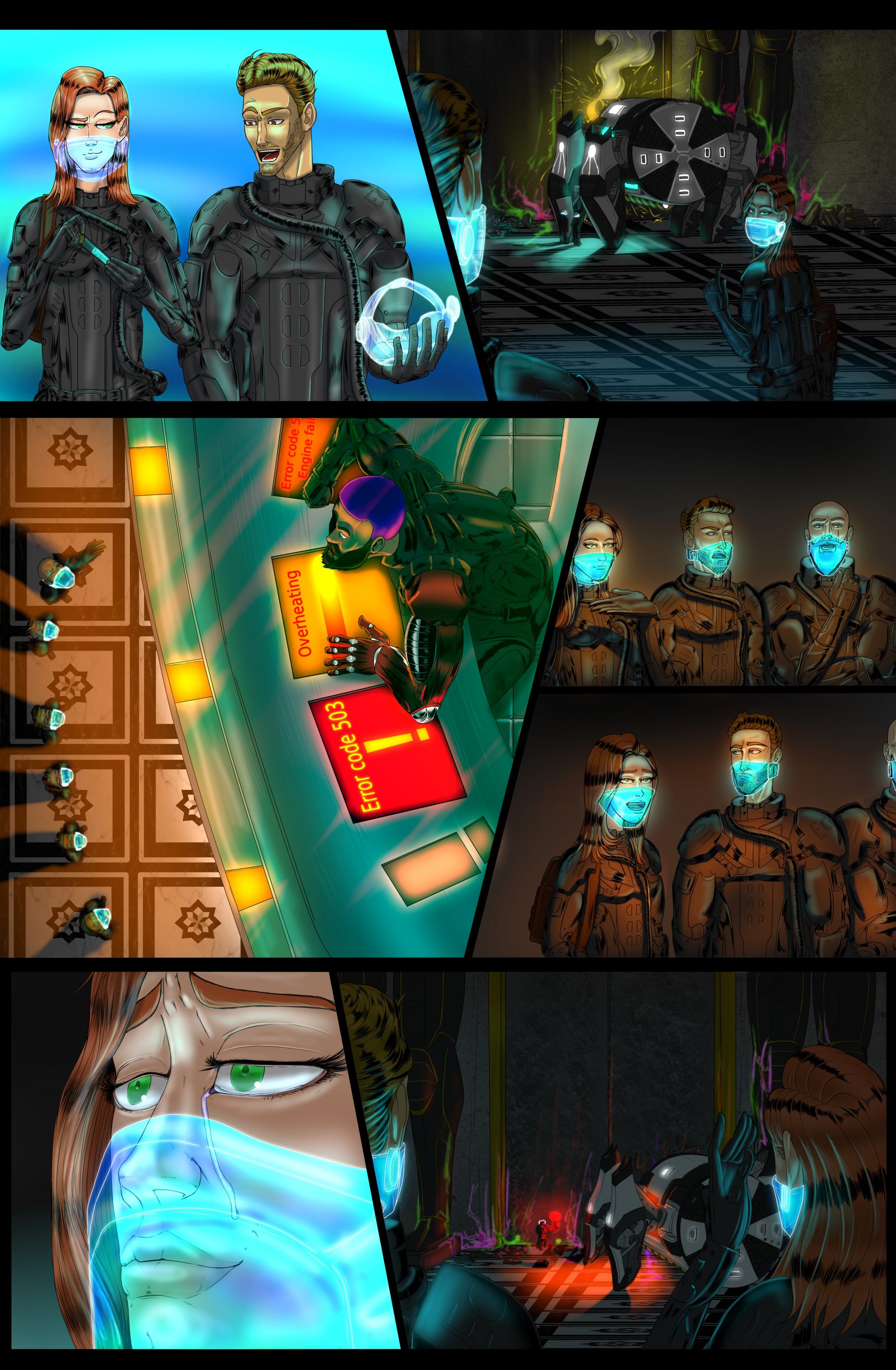 The story is based upon the book “The Unity” by Pedro T. schreier

It’s the year 2084 and the world came far after what seemed for a while like the end of it all. But somehow from one day to another everything changed. Peace suddenly took over and with it a bunch of files with information that pushed the world wide technology decades further.

The team ECO-II under the leadership of the adventures young Dr. Alice Elizabeth finally made their way under the surface into the hidden halls of a foreign and secret base camp.

A location where she and her them acquire first hints of their generous unknown donor and discover a robot, RD-8, covered in a cryo capsule under debris.

RD-8, activated by the chip Alice carries, starts to replay his memory log files which take us into the actual story.

We’re back at 2015 and from their on accompany David and his team on their training to members of the worlds most deadliest, advanced and feared special force unite.

Created in laboratories David and his mates are raised and taught

fairly young into the ways of war and strategical thinking. Pain, erased. Compassion, erased. Freedom, erased. So at least the plan. A plan that takes different turns with David and his team.

A team of outsiders, underdogs, war heroes and dreamers. All united by their loyalty to the founders, the original creators of the unit and former GSG-9 members.

The founders, admired as gods, soon turn out to have different plans with the team than eradicating terror from the face of earth.

And before David can comprehend the full extend of the fraud he and his team find themselves in a difficult choice: Honor or heart?

A story full of twists, turns and terror but also shaped by Humor, authenticity, bravery and philosophy.

A story for thinkers as for warriors. For realists as for dreamers. For peace makers as for fighters.

Read here the first part of the story

From the origin to the beginning of the training.

This website uses cookies to improve your experience while you navigate through the website. Out of these, the cookies that are categorized as necessary are stored on your browser as they are essential for the working of basic functionalities of the website. We also use third-party cookies that help us analyze and understand how you use this website. These cookies will be stored in your browser only with your consent. You also have the option to opt-out of these cookies. But opting out of some of these cookies may affect your browsing experience.
Necessary Always Enabled
Necessary cookies are absolutely essential for the website to function properly. This category only includes cookies that ensures basic functionalities and security features of the website. These cookies do not store any personal information.
Non-necessary
Any cookies that may not be particularly necessary for the website to function and is used specifically to collect user personal data via analytics, ads, other embedded contents are termed as non-necessary cookies. It is mandatory to procure user consent prior to running these cookies on your website.
SAVE & ACCEPT